Looking for the Law Assignment Writing Help in Australia, UK and USA? Get superlative assistance from the experts of the Case Study Help Website at an affordable price. We are well popular among the students for our Assignment Writing Services. Students can avail of our services 24/7 by just completing some simple steps.

ESSAY QUESTIONS – CHOOSE ONE ONLY:

The Australian Constitution was drafted in the late 1890s by a select group of men. No women and no Aboriginal and Torres Strait Islander people took part in the constitutional conventions. Women were only allowed to vote for or against adoption of the Constitution in South Australia and Western Australia. Even though Aboriginal and Torres Strait Islander men were not prohibited from voting in most colonies, practical barriers inhibited their participation. In light of this, how can it be said that the Australian Constitution is legitimate?

In the 2017 Uluru Statement from the Heart, Aboriginal and Torres Strait Islander peoples called for a constitutionally entrenched First Nations Voice through which they could advise the Parliament and the government on laws and policy that affect them. In January 2021, the federal government released the interim report of the Indigenous Voice advisory group. That report outlines several design options for a First Nations Voice, but it does not propose putting the body in the Constitution. In your view, should the Voice be put in the Constitution?

In answering this question, consider whether and how the Voice could interact with constitutional principles such as representative government and parliamentary supremacy, and key legislative heads of power, such as s 51(xxvi). 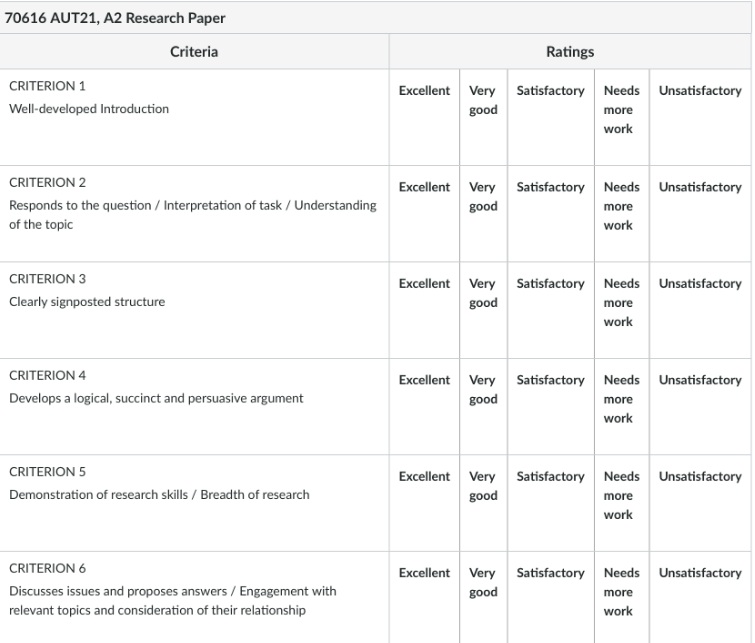 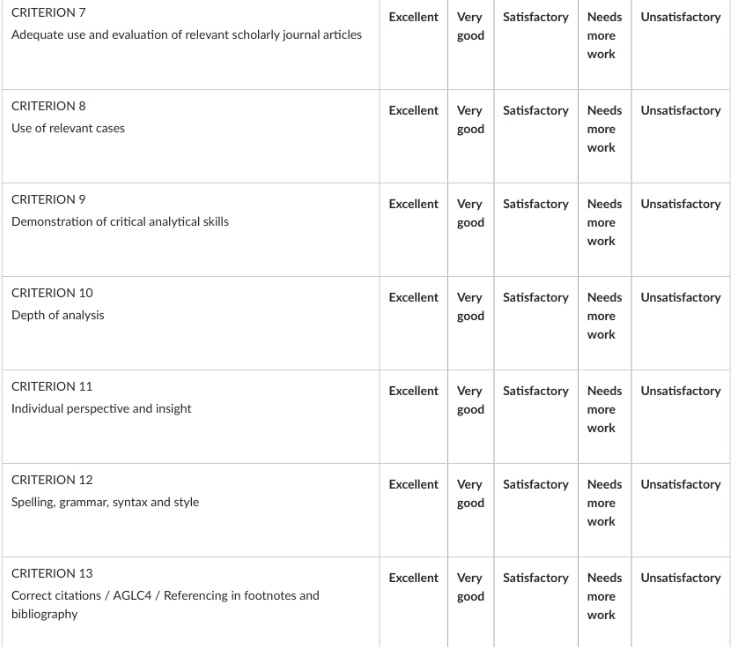