This task requires students to write up their case-study from the presentation as individual pieces of work linking the case study to literature, international, national and state legislative frameworks and legal cases wherever applicable. Please note, a clear position/argument must be stated on the issue.

Some of the areas that the case study needs to cover are (please note: this is a guide only do not use this structure to organize your paras):

A critical evaluation of the legislative frameworks, the institutional and procedural mechanism for enforcing human rights as related to the chosen topic.

How it impacts on social work as a profession and its attempt to advocate for social justice and human rights of individuals, families and communities.

Word limit: 1200 words (A variation of plus or minus ten percent only is permitted) with at least 10 references in APA style

Rapes in India- A Crime Against Humanity 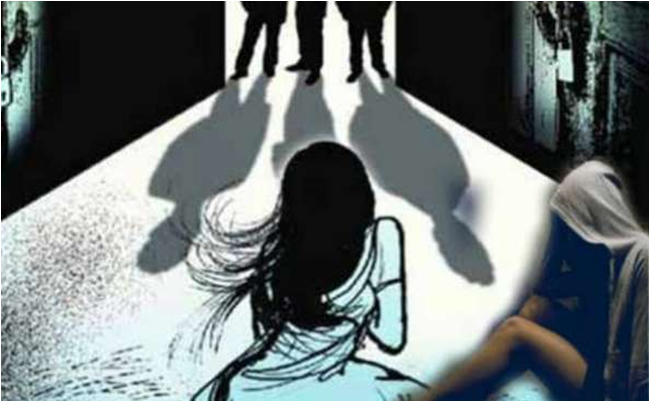 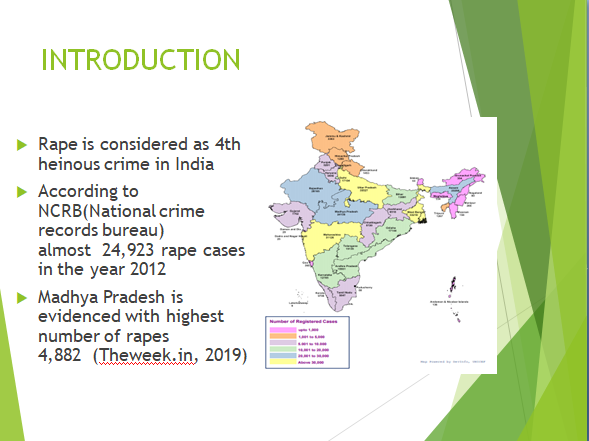 Social work advocate for social justice and human rights of individuals, families and communities. As a team of social workers in the non-governmental agency, the case of Nirbhaya rape case can be kept before the United Nation Human Rights Council. The 23 year old female physiotherapy intern, Jyoti Singh Pandey, who was beaten, gang raped and tortured in a private bus by six others in the bus on December 16, 2012. 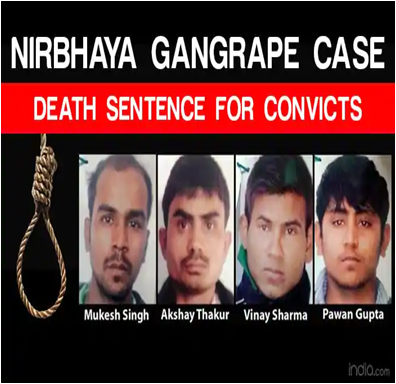 A Case Study On Asifa Bano

India has struggled with horrifying cases of rape and murder involving children in recent years, and authorities are taking increasingly harsh measures against the culprits. The Kathua rape case refers to the abduction, rape, and murder of an 8-year-old girl, Asifa Bano, in Rasana village near Kathua in Jammu and Kashmir, India, in January 2018. A charge sheet for the case was filed, the accused arrested, and the trial began in Kathua on 16 April 2018. Three of those convicted were sentenced to life in prison and three to five years.In October 2019, court ordered FIR against 6 members of the Special Investigation Team (SIT), which probed the case, for allegedly torturing and coercing witnesses to give false statements. 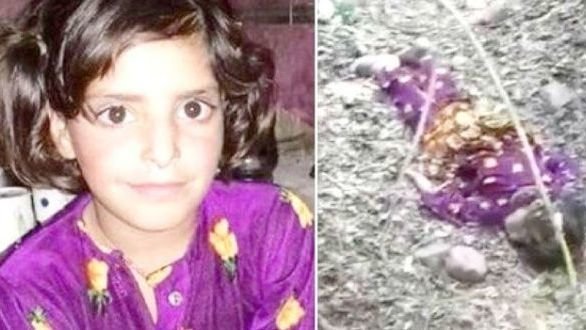 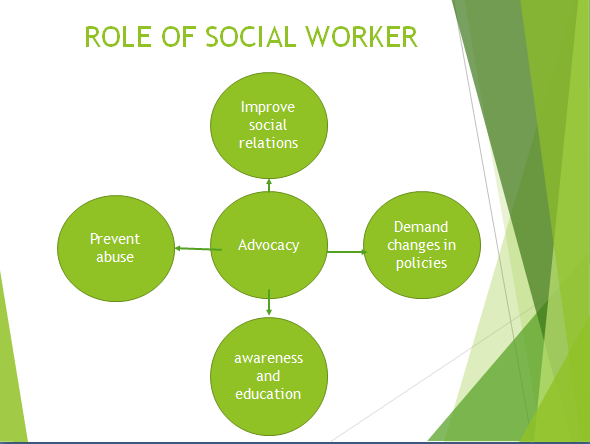